Cyd Ynni (Energy Together) is a revolutionary community project with a creative new business model, in which, community households gain a direct benefit from their local hydro power projects – the first of its’ kind in Wales that is challenging the conventional way we sell energy. 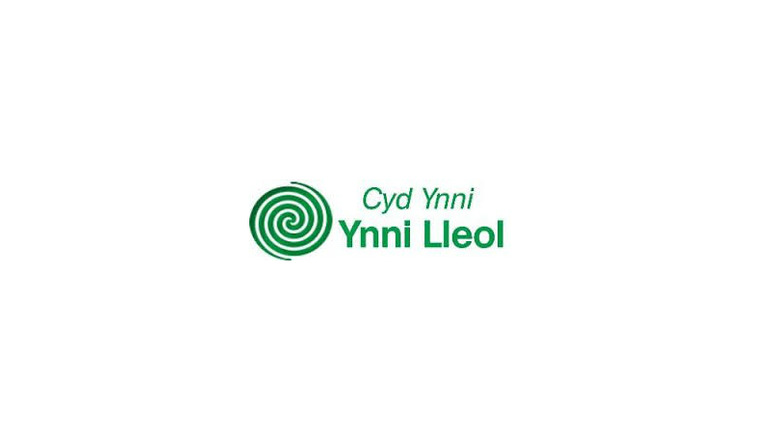 North Wales is a hot bed of activity for Community Energy, with a number of community energy organisations, which organised themselves to work collaboratively; driving community energy forward in this area. Built around, and following, the success of the National Trust and Ynni Anafon Hydro, they joined up with Antur Waunfawr, Ynni Padarn Peris and Ynni Ogwen. Initially aiming to develop as many schemes as possible - Ynni Padarn Peris were successful in pre-accrediting for the old FIT rates. Unfortunately, Ynni Ogwen were unsuccessful, which left the project in doubt. This group of practitioners were never going to let that stop them however, so following a Community Energy Wales supported event they were introduced to Energy Local. This relationship has blossomed and they are now delivering the first trial of the Energy Local model to sell energy produced locally to local consumers in Wales. In order to do this, they have worked collaboratively with Energy Local, local housing associations, SP Energy Networks, Co-op Energy as well as other partners including Local Authorities, DEG and Community Energy Wales. During this time, they also worked together to raise over £700,000 through a share offer with 90% coming from within 15 miles. This was also after the EIS support had been removed. 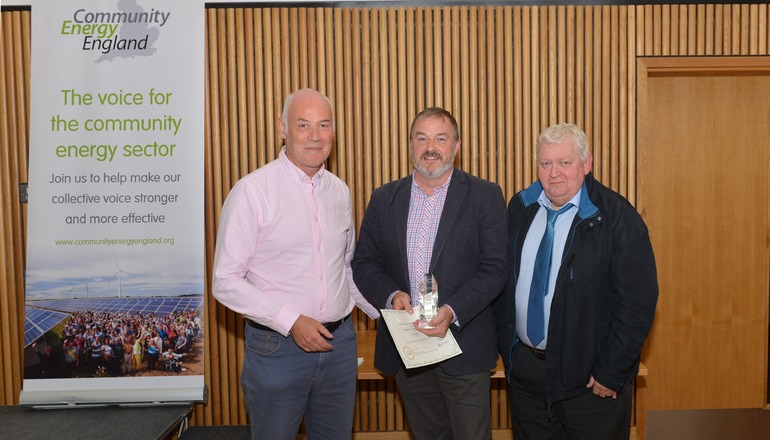 Participants form an ‘Energy Club’ and each participant has a smart meter to show when they are using power and how much: residents pay 7p/kwh when the hydro is operating – the hydro gets more income while participants get lower bills, a win-win situation. They are currently recruiting around 100 households to be a part of the first trial. Keith Jones, Director of Cyd Ynni, said it “was developed as a network to deliver multiple benefits to the community because we realised, as volunteers our capacity for opportunity was limited.”