Skip to content
Future of Community Energy in London

A clear appetite to support the growth of community energy in the capital was evidenced by an audience of over 150 people attending an event on the future prospects for the sector in London that took place at City Hall in November 2015. 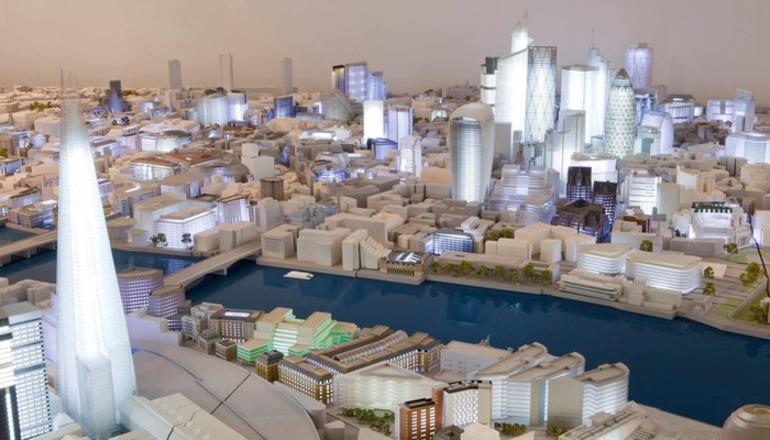 London’s unique built environment presents clear challenges to the development of projects and recent changes made by national government have already had significant effects on the viability of projects. Despite these setbacks, there remains huge interest to develop projects and invest in London’s community energy sector.

Groups in London are still actively looking to deliver projects, finding innovative solutions to the barriers they face. This event is to celebrate the achievements of these community groups and to discuss the challenges and support required to continue to develop and facilitate the growth of community energy in London, across a range of energy solutions. The role that the new London Mayor, Sadiq Khan, could play in helping boost community energy in London will also be discussed.

The event will also focus on the role of a new support hub for groups in the capital, Community Energy London, and how its establishment could facilitate the development of projects.

The event will begin with a breakfast buffet and networking followed by speaker presentations and facilitated discussions.