Community Energy Powers Up in London

Community Energy Powers Up in London 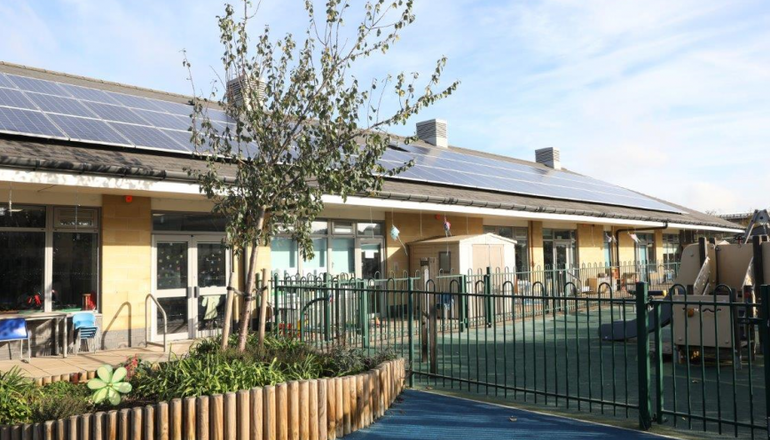 London’s community energy sector is going from strength to strength with a further 38 projects announced today supported by the Mayor’s London Community Energy Fund (LCEF) (1). In total, LCEF’s four rounds since 2017 have supported a total of 86 community-led energy schemes across the city.

LCEF supports community groups through the early development stages of energy projects. This can include undertaking feasibility studies, paying for technical consultancy fees or seeking legal advice. LCEF4 was announced in November 2020 as part of the Mayor’s Green New Deal funding initiative (2) and for the first time also provides an element of capital support for community projects. Despite the tight turnaround over the Christmas period, and with new lockdown measures in place, community energy groups successfully submitted a high number of applications to the programme.

Alan Jones, Chair of Southwark and Lambeth based community energy group SE24, said: "We were delighted to secure funding under the latest round of the Mayor's community energy fund. This will help fund a solar PV feasibility study as well as provide capital towards the installation of high energy efficiency LED lighting projects in Southwark schools. These projects will not only reduce these buildings climate change impact - but also help contribute significant energy bill savings to the schools."

Dan Epstein of newly established Stokey Energy said: "We welcome the funding which will be a fantastic catalyst for our group. It will be used to support the installation of PVs on three projects; Stoke Newington School; the iconic art deco Rio Cinema in Hackney; and the Mildmay Club, established in 1888, and one of the few surviving working men’s clubs in London. We also plan to provide mentoring for young people looking for careers in the environmental sector."

Gus Alston CEO of Stonegrove Community Trust in Barnet said: “We are really pleased to have received £12,3000, to allow us to complete the feasibility study for our planned larger Solar PV array for the OneStonegrove roof. This exciting project is part of our overall plan to become zero net carbon by December 2021.”

Syed Ahmed, Community Energy London Chair, said: “The number and diversity of projects being delivered through the LCEF programme highlight where community energy receives support it is forging ahead. We are pleased the House of Commons Environmental Audit Committee has recently launched an inquiry into the contribution community energy can make to achieve the UK’s energy and climate goals (3). The Committee rightly state that “community energy projects ... could play a vital role in decarbonising energy and heat production, reducing energy consumption, and contribute to distributed energy generation.” We can already see this happening in London: in this year the UK is hosting COP26, we need to see Government unlock the full power and potential of communities to support the shift to Net Zero in their neighbourhoods across the rest of the country.”

2. LCEF4 was announced as part of a package of measures under the Mayor of London’s Green New Deal initiative. See ‘Mayor invests £10m in Green New Deal to secure thousands of green jobs’ 19 November 2020.