“Community energy isn’t just a nice to have” and it can’t be “just the cherry on top of the sustainability cake, it is a fundamental part of the total energy mix.” - Caroline Lucas 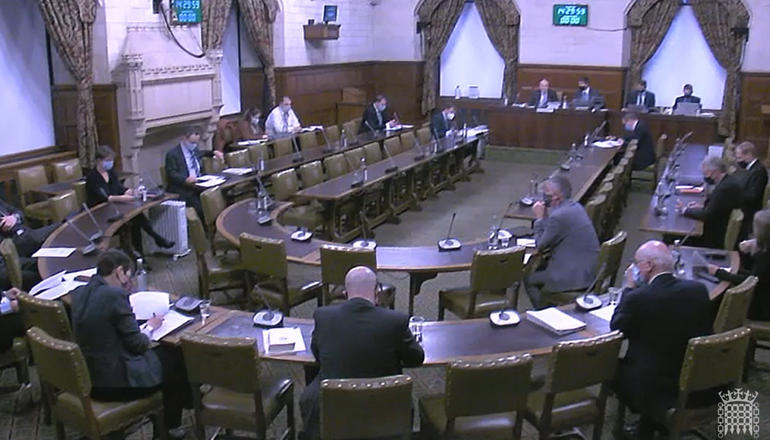 Community Energy England were delighted to see the broad cross-party, cross-nation and cross-region support for community energy demonstrated by the spread of MPs present at the debate. This was commented upon and praised by numerous MPs during the debate including by the Minister for Energy, Clean Growth & Climate Change.

Enthusiasm and support for the Local Electricity Bill, and community energy more broadly, flowed from all the MPs that spoke during the debate, including some excellent examples of successful projects. Wera Hobhouse MP opened the debate with the statement:

Hilary Benn MP, who acknowledged that he came to this campaign late in comparison to other MPs, made reference to his experiences as Environment Secretary, following on by commenting that “experience surely teaches us that if we give people a stake, they are more likely to agree to the infrastructure being constructed”.

The Local Electricity Bill was cited throughout the debate by MPs as a way of remedying successive policy failings. During the debate, MPs also demonstrated that, while they were in support of the Bill, it could be improved and they expressed their desire to work constructively with the Minister and his Department to improve it. Discussion around the Local Electricity Bill took a particular focus on ensuring the cost of the energy supply system is proportional to the scale of the project, thus ensuring communities can afford to join the supply system.

During this debate, there were several mentions of the Environmental Audit Committee’s (EAC) report and subsequent letter to the Secretary of State stressing the importance of ‘removing the barriers to the development of community energy’. Caroline Lucas MP, during her address, also made several references to Community Energy England’s response to the EAC recommendations and the recently published Net Zero Strategy.

A response was then given by Greg Hands MP, Minister for Energy, Clean Growth & Climate Change. We were pleased to hear the Minister, in response to Peter Aldous MP,  committing to work alongside MPs sponsoring the Local Electricity Bill to examine the obstacles faced by community energy regarding local supply, in order to see what can be done to overcome them. However, we were disappointed that this did not stretch to a strong commitment to take action.

The Rural Community Energy Fund was mentioned in the opening to the Minister’s response, with no mention of the fact that this scheme is due to end in the new year. However, when directly prompted by Caroline Lucas MP, he did commit to looking at funding options for expanding and extending the scheme as part of department-wide planning.

Wera Hobhouse MP closed the debate by expressing disappointment that the Minister has not yet grasped that the centralised nature of the current system does not work and that “the government must face the brave new world of decentralisation to set free the power of local electricity.”