[READ THIS PAGE IN WELSH.]

The 2018 Community Energy Awards will take place at the Level 1 Galleries in The Arnolfini, Bristol on the evening of 19 October as part of Green Great Britain Week. The awards ceremony follows on from a conference, The Energy Transition: Top Down v Grassroots hosted with Bristol City Council and Bristol Energy Network.

We invite the community energy sector to a drinks reception and celebration at one of Bristol's most inspiring venues.

Nominations have now closed for all awards but you can vote for the winner of the Photo Award here. 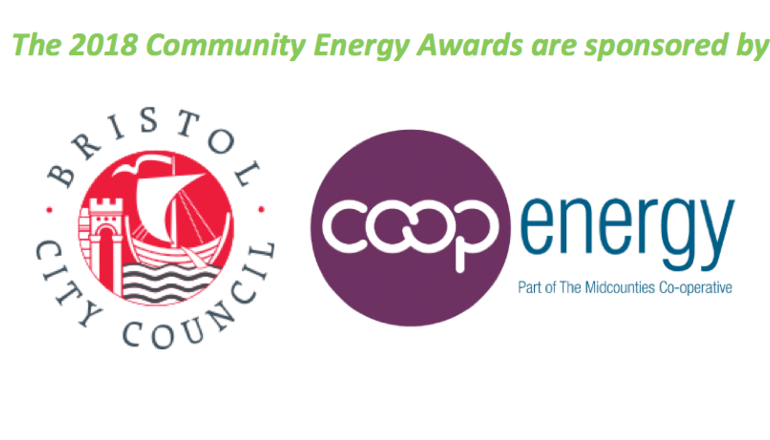 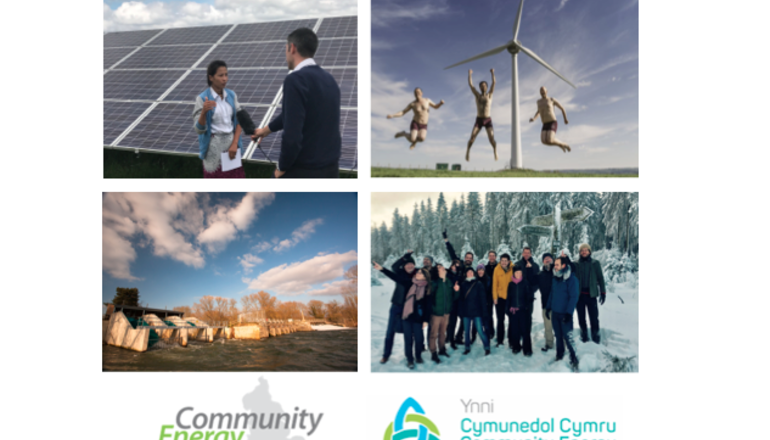 Who are the keynote speakers?

What are the award categories and shortlists?

Local Authority Award
The Local Authority which has done most to help local community energy organisations through partnering, investing, policy or other support

Community Energy Finance Award
The community group and/or its funders and advisers, which have achieved the most impact through a range of financial instruments/mechanisms, through grant funding, debt finance, community shares, funding platforms or new funding models

Community Energy Champion
The individual who has made an outstanding contribution to the advancement of the community energy sector over recent years. We do not share the shortlist but will announce the champion on the night.

Community Energy Young Champion (Sponsored by GENeco)
A new award for 2018 celebrating the increasing amount of creative, organised and motivated young people getting involved in community energy. We do not share the shortlist but will announce the young champion on the night.

Community Energy Photo Award
The original photo which best captures the essence of the community energy movement. You can vote for the winner of the Photo Award here.

The judging panel is as follows:

See more information on each of the judges.

What will award winners receive?